It isn’t what you know, but who you know. And the rise of the digital era has served to bolster the value of business networking, especially in certain sectors.Yet, one of the biggest networking mistakes people make is thinking that it’s just about running around the room collecting as many business cards as possible. We speak to Business Networking International's Matt Murphy and Mac Srinivasan, on how to make the most out of local businesses networking. Celebrating their 20th anniversary today, BNI Singapore comprises 800 local business owners, who come together to network and do business with one another every week. 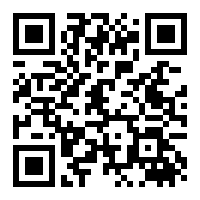