TV shows to binge watch over the weekend 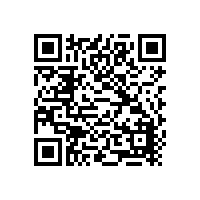